Having lived in Michigan most of my life, I never really thought too much about having an accent or using words that only a Michiganian would understand. In college, one of my roommates was from Arkansas and she thought my accent was funny. She had a very southern accent but I thought it was ridiculous that she thought I had an accent. Then, one year I was vacationing in Amsterdam. We were seated at a little side walk café and the couple at the bar asked if we were from Michigan. Turns out they were from Michigan as well and heard us talking with our “Michigan accents”.

It’s hard to describe an accent in a blog but most every state has its little quirks and terms that only the natives would understand. If you’re from Michigan or have lived here for any period of you might recognize some of these:

Yooper:  Someone who lives in the Upper Peninsula or the UP as we Michiganians say. The people who live in the 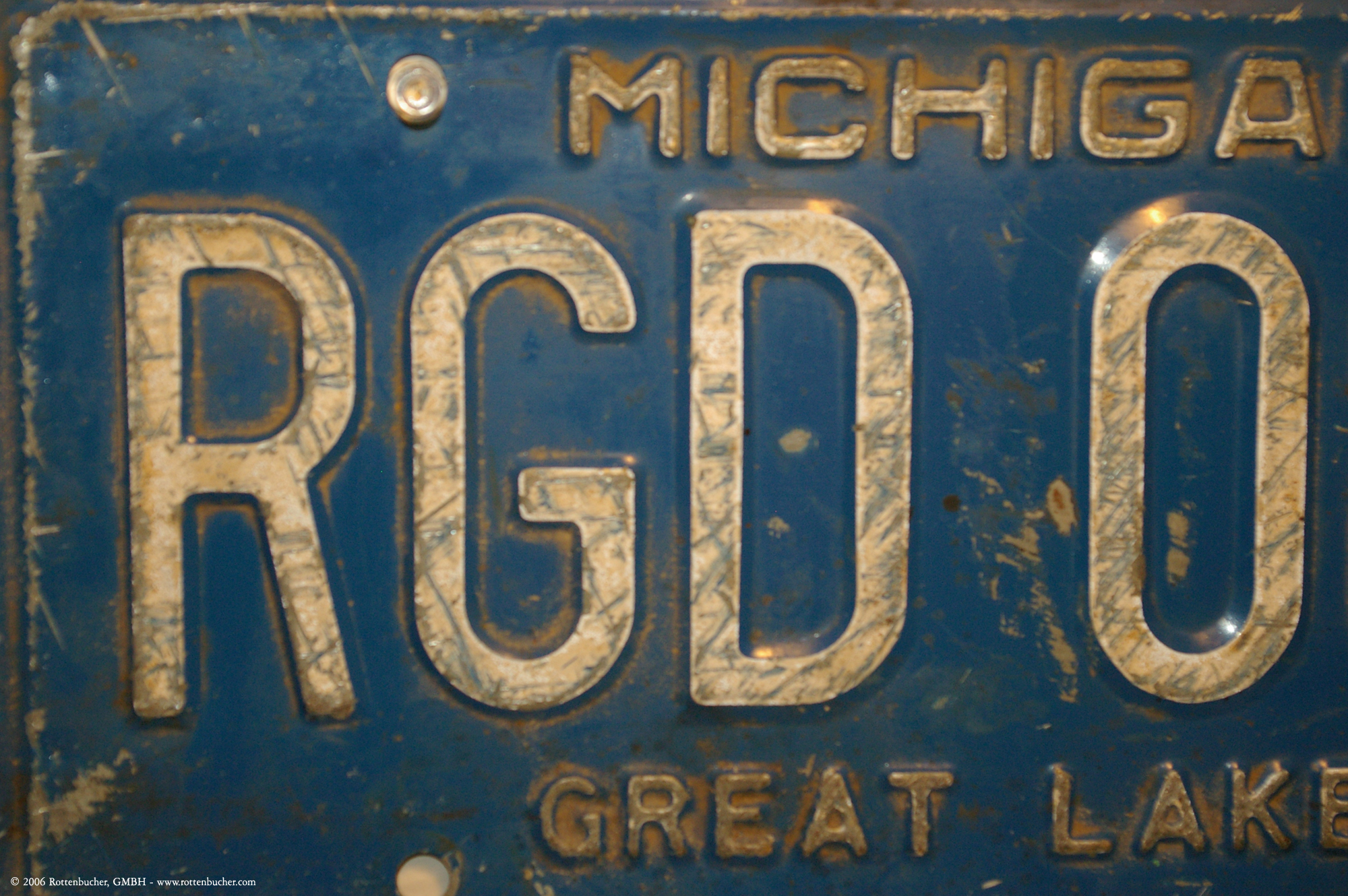 UP have an even more distinct accent that is similar to a Canadian accent.

Troll:  Someone who lives in the Lower Peninsula or “under” the Mackinac Bridge. (I have to admit that I had never heard this until just recently and I was born and raised in Detroit!)

A Michigan Left: This is a right turn onto a street (where each direction of traffic is divided by an island of some sort) and then a U-turn at the next available crossover. Now you are headed left!

Pasty: This is a meat filled pastry that you eat like a sandwich. It was brought to the Upper Peninsula by Welsh and Cornish miners in the 1800’s. It is pronounced with a short “a” as in apple, not to be confused with the other pronunciation which has another meaning on its own!

Paczki Day: Usually celebrated around Fat Tuesday and the arrival of Lent. Paczkis are polish pastries very similar to donuts filled with a rich custard or fruit filling. I have always pronounced paczki “poonch-kee” but I’ve also heard it as “punch-kee”.

Vernor’s, Faygo, Towne Club: These pops (notice I said pop not soda) are made in the metro-Detroit area. If you’re from Michigan you may even keep Vernor’s ginger ale on hand for “medicinal” purposes. My mom always gave it to us when we had the flu. (I just read that a certain convenience store is making Vernor’s slurpees and that if you add a little vanilla coffee creamer it’s like a Boston Cooler!)